A Role Model For Women In Trucking: Angela’s Story 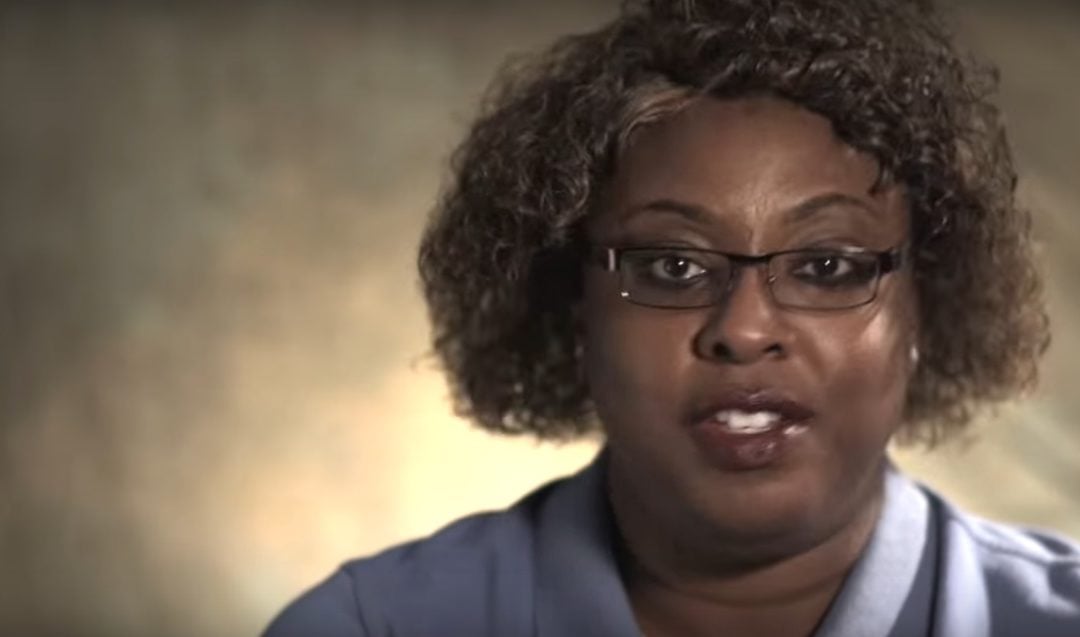 Angela is an Over the Road truck driver for US Xpress. Growing up, she helped raise her little male cousin.

As they grew up together, Angela’s cousin became a big fan of her. He would draw pictures of Angela driving a truck. He even attended Angela’s truck driving school graduation.

He was dedicated to Angela, and proud that his big cousin drove trucks. However…

After Angela had driven for a few years, there was a family gathering. And Angela’s cousin was playing with a friend.

When her cousin brought up the fact the truck parked outside belonged to Angela, the friend confidently asserted, “Girls can’t drive trucks. There’s no way a woman can drive a truck!”

According to Angela’s story, her little cousin went off on his friend! “You can’t say that about my Angela. My Angela is a truck driver, and she can drive a truck, and girls can drive trucks.”

Angela’s little cousin had always admired her for driving. So for him, it was just a reality that women drive trucks. That’s why these derogatory comments were so contrary to how Angela’s cousin felt.

Of course, nothing can top the no-filter attitude of a kid! Even still, we have to agree with the sentiment of Angela’s little cousin: We take a stand for women in trucking.

If you’re interested in driving for a company that sees you as a truck driver just like any other dedicated professional, click here to learn more about the opportunities for women in trucking at US Xpress.